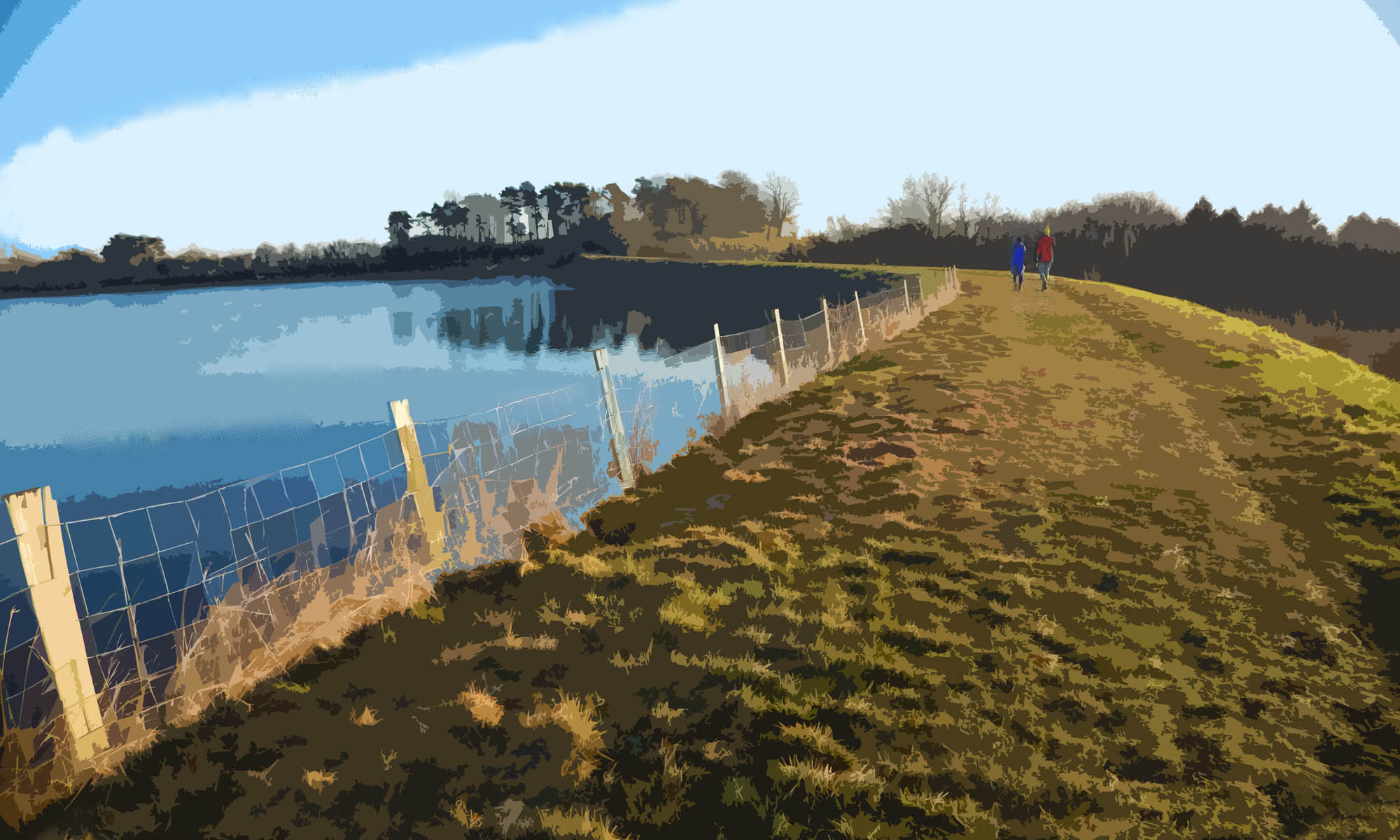 I was indeed a regular visitor to Bittell reservoirs during the 1950’s. One routine was to start the day at Bartley Reservoir, which was often pretty much birdless. I would then cycle over or past Frankley Beeches, often dismounting going up and tazzing down the other side. This took me to Lower Bittell which was a very verdant site, with big fences and muddy edges.

Nevertheless, it was not as productive as Upper Bittell which was about half a mile away down a narrow track. On the face of it was less scenically attractive than Lower Bittell, and it was also the home of a Yacht Club [Barnt Green Sailing Club]  which could scare the birds, as well as chase away young birders.

There were some stretches of rather dilapidated wire fencing which we climped through or over.  Frankly, we were technically tresspassing, but we used to convince ourselves that it was only partly private, or that we hadn’t realised. We were were occasionally shouted at by a yacht club official, but it was often worth it because Upper Bittell was surprisingly productive considering how unattractive it was compared with scenic Lower Bittell. I suspect however that the almost seaside looking shoreline, fluctuating water level and open rough ground round the edges made birds feel that they were somewhere authentically wild. There were lots of duck in winter, including flocks of wigeon that loved to graze on the grassy edges.

It was also a good place for ‘flyovers’, few trees meant a bigger sky. One morning, in early December we saw a Snow Bunting land on the shingle, followed by a Red Kite flapping and gliding over our heads, from the direction of Wales. In those days, Red Kites had not been introduced all over Britain. If you wanted to see one, you had to mount an expedition to South Wales, where a very few pairs bred. Or – of course – you could try Upper Bittell.

I admit this wasn’t what you’d call a walk. It was largely a cycle ride with several stops-and-walks along the way. The finale was to chain and lock our bikes at Bittell to the sturdiest fence we could find. Then came the walking bits.